WWE and Netflix have released the official trailer for their first interactive movie – Escape The Undertaker.

The interactive film will be released via Netflix on Tuesday, October 5. It features The Undertaker and The New Day (Kofi Kingston, Xavier Woods, WWE Champion Big E), with viewers deciding the fate of The New Day upon entering Taker’s mansion.

The full trailer can be seen below, which shows the interactive features.

Taker tweeted about the project and wrote: â€œAn interactive experience for all the creatures of the night to experience the power of [urn emoji] ONLY on @netflix on October 5th! “

Kofi also tweeted and wrote, â€œNow that we can finally talk about itâ€¦ It was so much fun to shoot! I can’t wait for you all to see it! Escape the Undertaker premieres on @netflix on October 5th! [eyes emoji]”

The film’s synopsis reads: â€œIn this interactive film starring WWE Superstars, The Undertaker set a trap for the decorated team The New Day in his mansion. What They Don’t Know: The Undertaker’s Mansion is an extreme haunted house, chock full of supernatural challenges. It’s up to viewers to decide the fate of these three poor souls who try to survive The Undertaker’s wrath.

Stay tuned for more on WWE’s first interactive film with Netflix. Below is the trailer, along with tweets from Taker and Kingston: 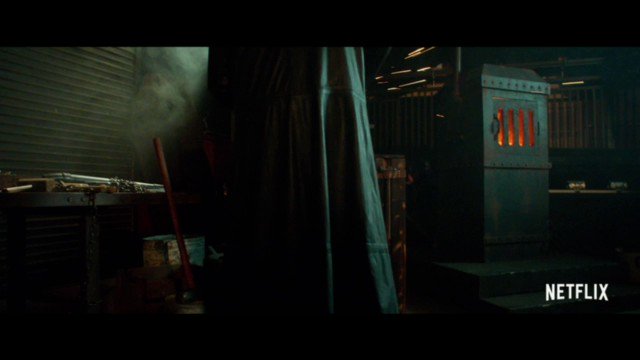 Now that we can finally talk about itâ€¦ It was so much fun to shoot! I can’t wait for you all to see it! â€¢ Escape the Undertaker premieres on @netflix October 5! ?? https://t.co/ArljmxBScU 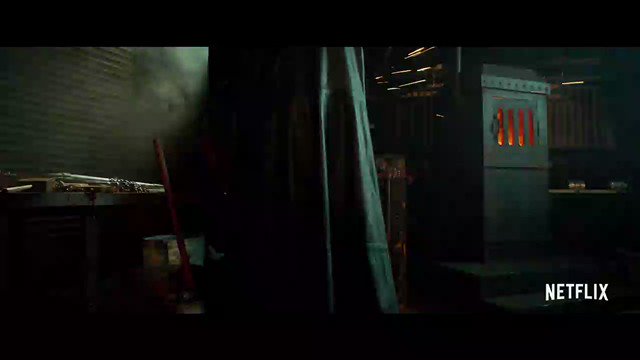 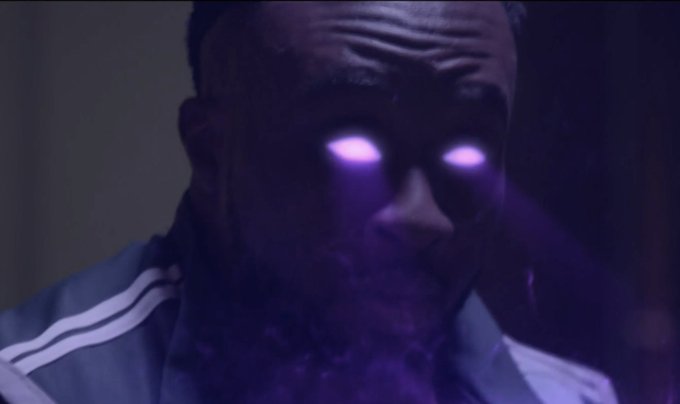